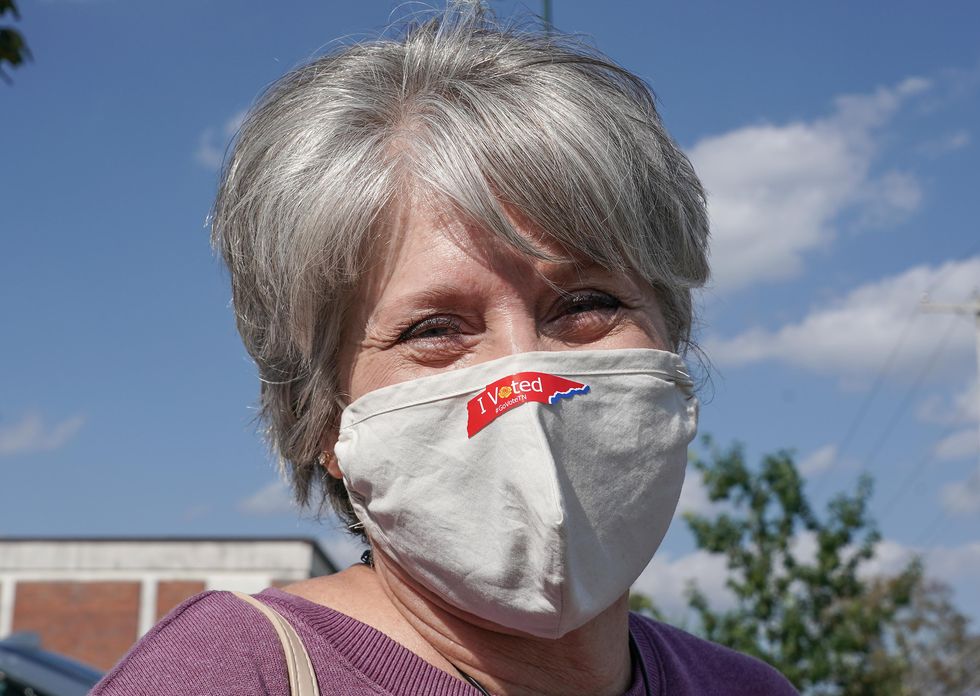 While a handful of states have abandoned their closed primary systems in recent years, in favor of allowing all voters to participate regardless of party affiliation, a number of Southern states are going in the opposite direction.

They seek to ensure Republican control of state government and eliminate independents’ say in who governs them, according to Open Primaries Senior Vice President Jeremy Gruber and Harry Kresky, counsel to Independentvoting.org.

If these states move to partisan voter registration and closed primaries, a small cabal of the most partisan Republican voters will have full control over their state’s agenda. This is not insignificant. Up to 20 percent of the states in our country are at risk of having their primaries closed. This is the context in which President Biden is able to rail against the danger of “MAGA Republicans'' undermining our democracy. Of course, what it really represents is the natural evolution of a binary system that thrives when the parties are competitive and risks authoritarianism when one party moves to completely dominate a state’s political landscape. 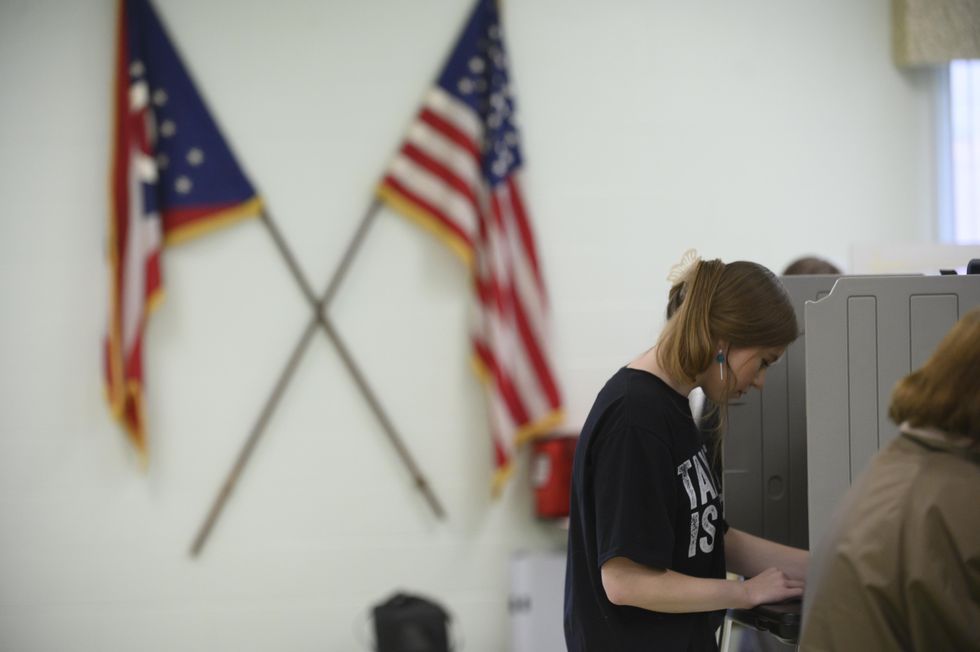 As millennials and members of Generation Z increasingly dominate the electorate, prognosticators must refrain from assuming they will all vote the same way, writes Sara Guillermo, who leads Ignite, an organization fostering helping young women develop their leadership skills. They are far from being a singular voting bloc, as different cohorts have different priorities.

Gen Z is the most diverse generation on racial lines. About 17 million people will turn 18 between the 2020 and 2024 elections; 49 percent of them will be young people of color. Gen Z is also very queer: 30 percent identify as other than heterosexual, compared to only 5 percent of boomers who say similar.

Further, young people are less likely to align with a given political party. Gen Z now has two candidates — one in each party — with a chance of heading to Congress. Twenty-five-year-old Karoline Leavitt won the Republican nomination in New Hampshire's 1st district. In Florida, 25-year-old Democrat Maxwell Frost also won a crowded primary. 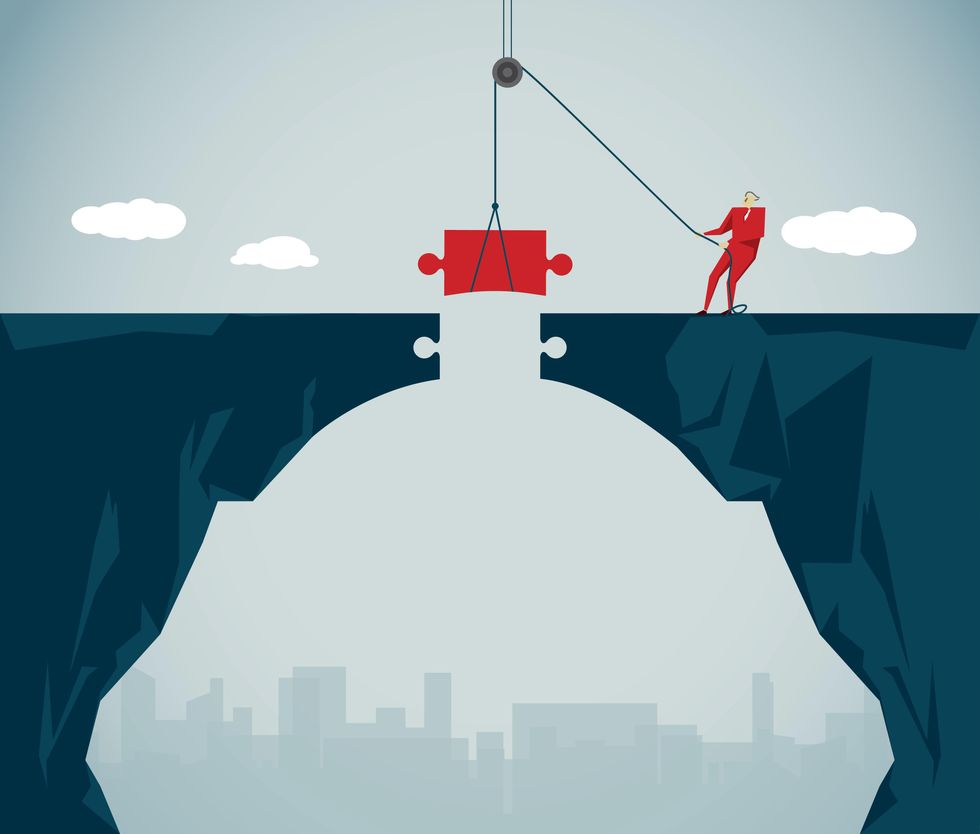 The nonprofit landscape is dotted with dozens of organizations devoted to reducing polarization in the United States. Some work on small-scale engagements while others develop national programming. Ben Messafi, founder of Teens Building Bridges, spent time over the summer interviewing leaders of some of those groups to determine how they work toward their goals.

Some of the answers received: 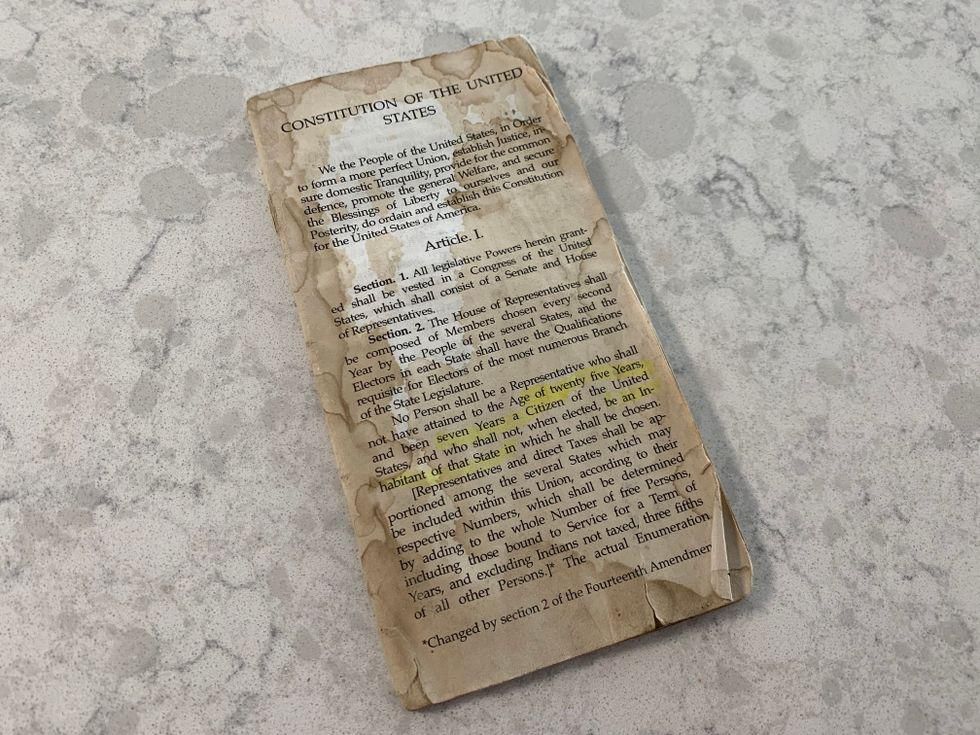 Some Supreme Court justices, like Clarence Thomas and the late Antonin Scalia, are often described as “originalists” – those who believe the Constitution is not a living document but rather something clearly defined by the words used by the Framers. They do not believe there is room for interpretation or divining intent.

But that gets them twisted into logic pretzels when trying to explain how to get around the fact that the Constitution has a gender problem, according to author Lawrence Goldstone.

And so, originalists and textualists, forbidden from admitting that the Constitution does actually evolve, are forced to find some legal or grammatical basis to get past the absurdity of excluding women from national office only on the basis of a pronoun.