Why it took 27 hours to paint 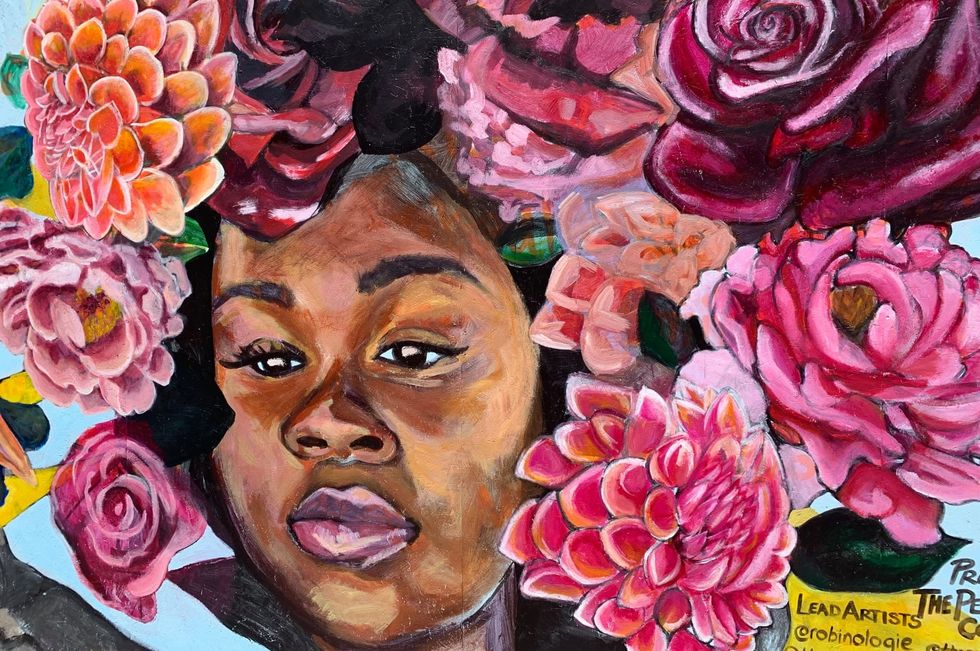 This is part of the "27-Hour Mural" painted in downtown Oakland, Calif., by students in The People's Conservatory Youth Organization — over the course of 27 hours as a way to honor Breonna Taylor, who was shot by Louisville Police and did not live to her 27th birthday.

Quiz: Celebrate Constitution Day with a test of knowledge