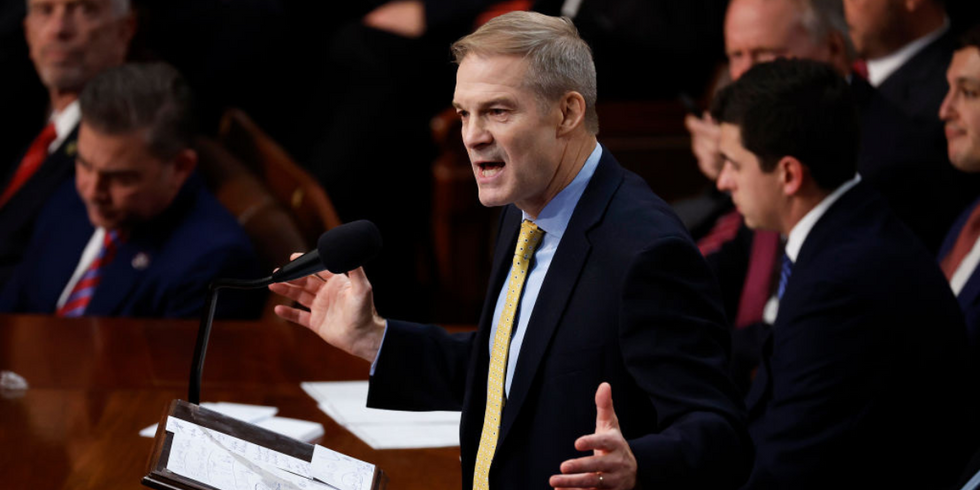 As one of its first acts after taking control of the House of Representatives, Republicans chose not to attack inflation, public health needs, a drought that threatens farmland in the rural West, or even the immigration crisis at the southern border, but rather “approved a GOP resolution to create a select subcommittee that Republicans say will launch a far-reaching examination of the agencies and people that investigated Donald Trump.”

The vote to create what Republicans provocatively called the “Select Subcommittee on the Weaponization of the Federal Government,” was 221 to 211, with every Democrat opposed, thus dispelling the notion that there is a “moderate” wing of the Republican Party that will resist efforts of the far-right to turn House proceedings into a circus for the next two years. 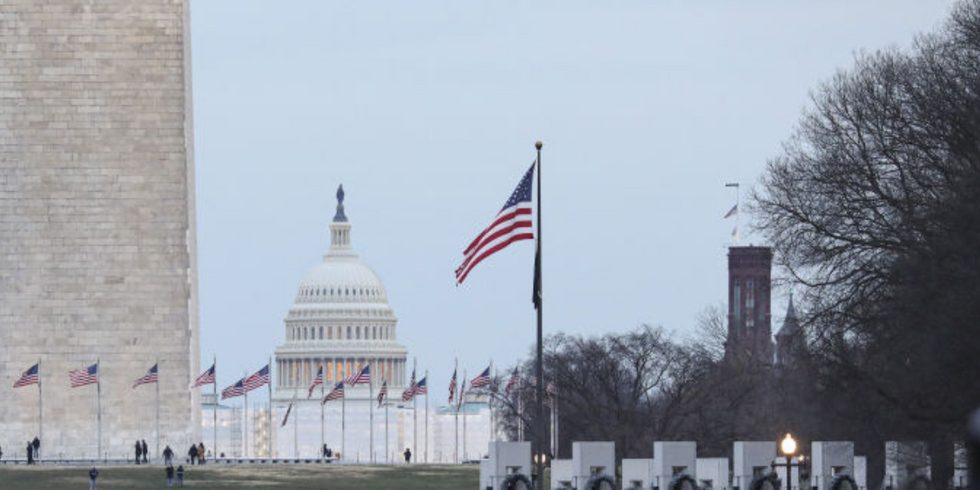 Despite the red wave fizzling in the 2022 elections, the president’s party still lost seats in the House of Representatives. Because such an outcome has occurred in 16 of the last 18 midterms, expecting it has become conventional wisdom.

But another electoral expectation has been met in 15 of the last 18 presidential elections. Its 83 percent accuracy rate nearly matches the rate of 89 percent for midterm results in the House. Yet the likely presidential outcome remains hidden.

The expectation? That the two parties will take eight-year turns occupying the White House. 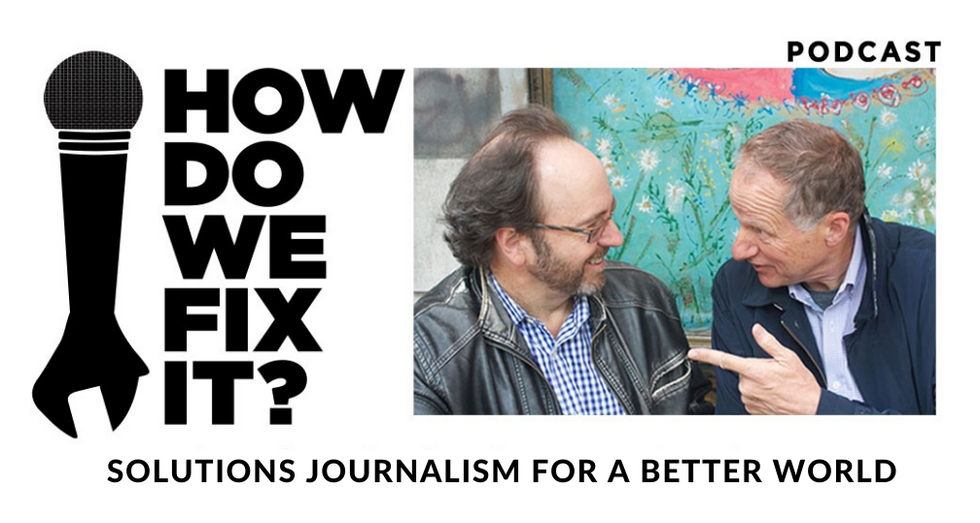 One way to help solve America's polarization crisis is to hang out with someone not like you. Someone who sees the world differently or comes from a cultural background, social class, racial or ethnic group other than your own.

While social media, political elites and national news outlets profit from polarization, the rest of us do not. This episode looks at one highly successful local initiative to push back against the conflict entrepreneurs who want to make us angry, fearful and divided. The show’s guest is Liz Joyner, founder and President of The Village Square, a non-profit based in Tallahassee, Florida, dedicated to reviving civic connections across divisions inside American communities. 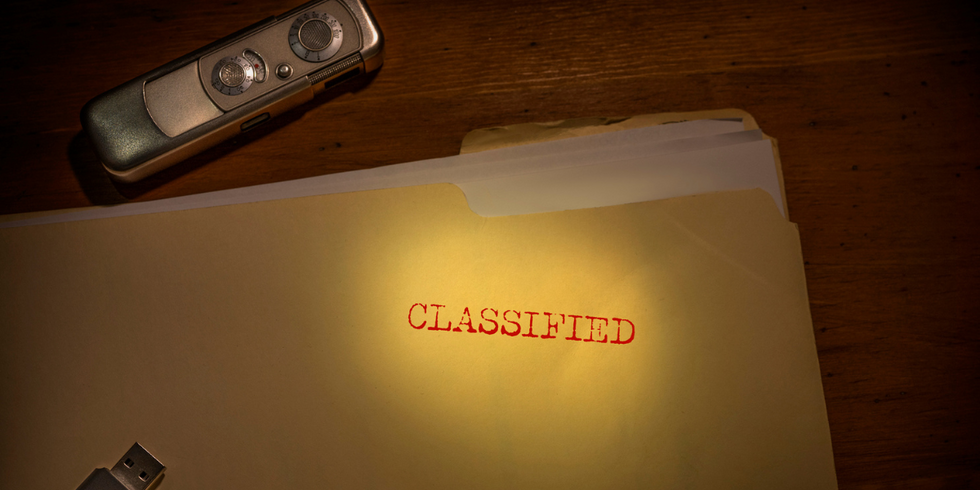 From The Fulcrum’s co-publisher, Debilyn Molineaux:

Happy New Year! As we kick off 2023, there is so much going on. I’m nostalgic about the “old times” when winter was slower and there were resting points between campaigns. Or at least, it seemed that way when I wasn’t as plugged into the daily grind of politics.

The media seems to be focused on the classified documents found in two locations connected to President Biden. The comparisons are inevitable, with talking points, charts and of course, blame.

My mind steered in a different direction, and we’d like your take on it. Moving is such a chaotic process – and many hands are required to pack up. I imagined aides and assistants throwing papers in boxes, not knowing the contents. Or being directed to do so.

How might we provide a more secure process for documents marked classified, such that when administrations leave, they don’t accidentally or on purpose, take classified information with them?

This scenario causes me to wonder how many classified documents have left with the former office holder in the past? More than we are comfortable with, I’m sure.

Please feel free to Email your responses to The Fulcrum. Responses received by Thursday, January 19th at Noon ET will be considered for publication this Friday.