Op-eds of the week: Independent voters, the future of democracy and historical perspectives

America’s primary polarization problem: Can we do better next time? 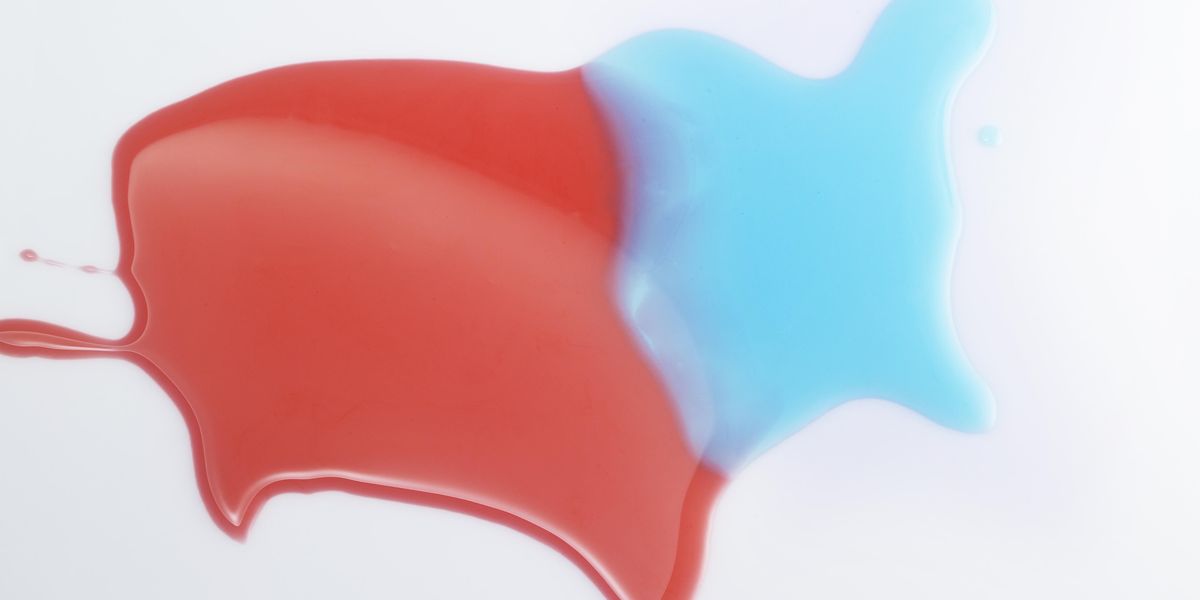 Gerrymandering and party-run primaries are driving candidates further toward the extremes, writes podcaster and solutions journalist Richard Davies. In addition to shutting independents out of the nomination process, this results in candidates who do not appeal to the middle.

This may well be the case in some prominent races this November. For instance, Trump-backed Republicans in several Northeastern states won their party primaries, but are now considered underdogs in races that were easily won by the GOP four years ago. Highly popular moderate Republican governors in Massachusetts and Maryland decided not to run for re-election. Party nominees for November’s election are much more rigidly partisan.

But there are workable solutions gaining traction across the country. 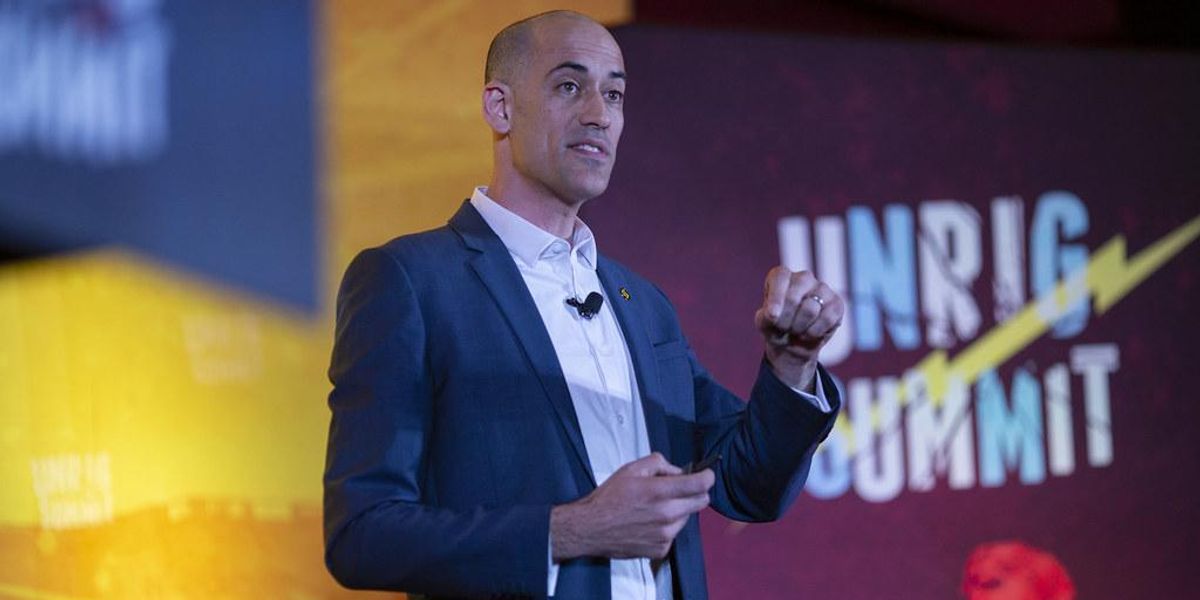 The movement to fix democracy and reduce polarization includes more than 100 organizations that collectively want to fulfill the Founders’ dreams. But success requires inter-movement connectivity that may only be possible when we return to large-scale, in-person gatherings, according to The Fulcrum’s co-publisher Debilyn Molineaux and Caleb Christen, a member of an independent Critical Connections team working on collective impact in the reform community.

As the size of the democracy ecosystem continues to rapidly expand, new organizational leaders’ ability to comprehend and find their place in the ecosystem becomes increasingly difficult. New leaders and citizens find themselves on the disjointed state highway systems without a map to get where they want to go.

But a number of upcoming, in-person events offer an opportunity to find their personal map.

A call to democracy defenders

Thursday was the International Day of Democracy, a day to celebrate and promote freedom around the world. But also a day to be mindful of the threats to democracy, writes Sharon L. Davies, president of the Kettering Foundation.

From Hungary to Brazil, Democracy is under attack. But also here in the United States, where supporters of Donald Trump continue their attempt to undermine the 2020 election results.

These are just some of the most overt challenges. There is also concerning evidence of the fraying of the checks and balances that our framers designed to guard against tyranny. The Supreme Court is increasingly accused of ideological activism. It has enhanced the rights of personhood enjoyed by corporations, stripped rights of reproductive freedom from women, eroded voting rights and sanctioned the expansion of gun rights at a time of exploding gun violence. The legislative branch is largely gridlocked along partisan lines, with historically low public approval ratings. 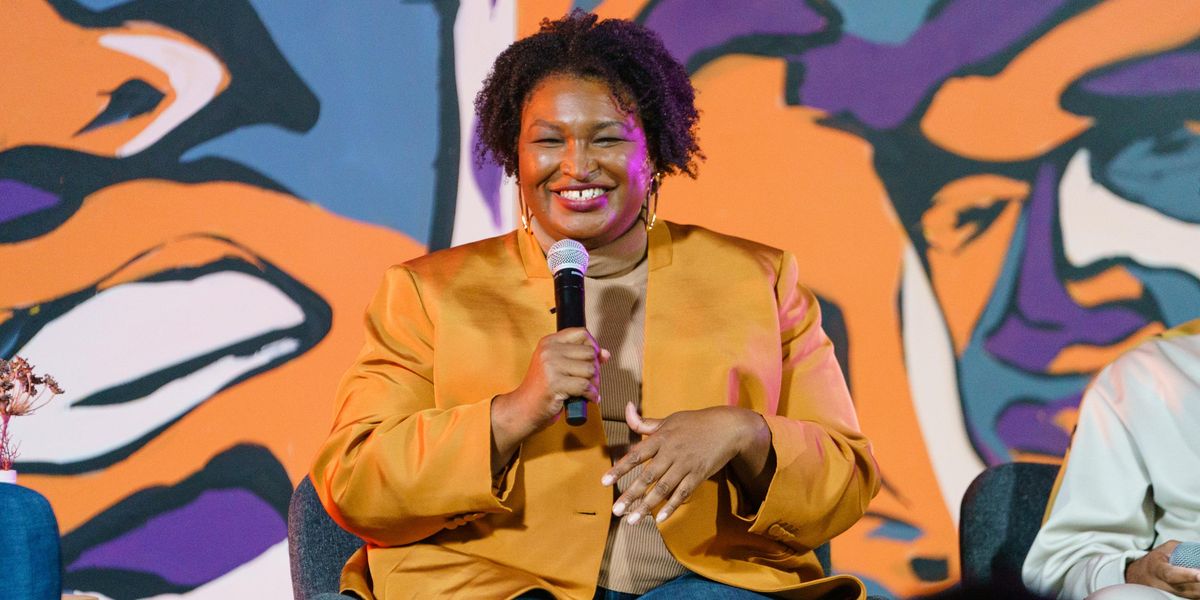 We, as a people, have a rich history that should serve to inform our future, writes regular contributor Lawrence Goldstone. When recorded fairly and interpreted accurately, we best understand who we are as Americans and can make better decisions for our future.

In recent years, however, understanding our history as it actually played out has been subordinated to using the past as a political weapon. We hear all too often from the left that United States history is an unbroken line of oppression, racism, sexism and any other -ism that the venal, greedy, white male power structure foisted on helpless minorities. For the right, our past is glorious, where freedom was granted to each and every American, regardless of race, creed, color or national origin and that everyone was able to thrive within the system if only they worked hard and followed the rules. (Slavery, an obvious exception to that doctrine, is dismissed as an historical anomaly.) Thus, those on the right contend the starting line is essentially equal and those on the left insist that the privileged classes are starting 90 yards up the track in a 100-yard race.

Thankfully, Georgia is offering us a lesson in properly understanding our history.