Vote.org ramps up for Election Day 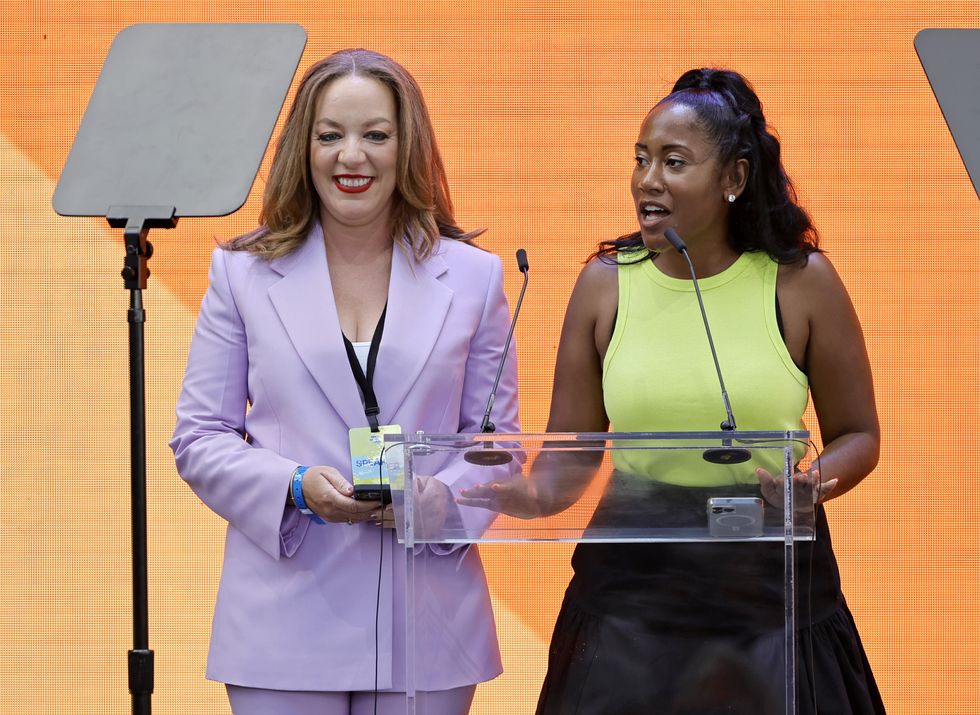 Following record-breaking turnout in 2018 and again in 2020, Vote.org has been striving to keep the numbers up in 2022. The organization used advertising, sponsorships and influencers (particularly actor Josh Gad and music sensation Taylor Swift), to encourage people to register to vote and then cast their ballots.

And now that voting is going to conclude in just a few days, CEO Andrew Hailey is devoting much of her time to making sure things run as smoothly as possible on Tuesday.

“Now that we’re touching one in five Americans, we need to make sure we remain a trusted source of information,” she said. “On election night we’ll be there to ensure people understand what’s happening.”

This is a particular challenge now that many states have changed their election laws over the past few years. Unfortunately, according to Hailey, in many states those changes add up to “death by a thousand cuts” because the new laws are designed to limit who votes.

But Vote.org claims to have generated tremendous interest in this year’s election, particularly in battleground states, where the group has been focused on people of color and young voters

Voter registration is up among young people compared to 2018

Speaking of young voters in key states, registrations are up compared to the previous midterms – but that’s not the case everywhere.

According to Tufts University's CIRCLE program, voter registration is up 6 percent among those 18-24 years old (in the 41 states that have made the data available). That includes huge jumps in Michigan (38 percent) and Kansas (29 percent). Since 2018, Michigan has instituted both automatic voter registration and online voter registrations, and both states have put abortion rights on the ballot this year.

“The 2018 election saw the highest youth turnout of any midterm in history. Given that registration numbers in most states, including many battleground states, are higher than this last historic midterm, it seems to be a positive sign for young people’s participation in the 2022 midterms,” said CIRCLE’e election coordinator, Ruby Belle Booth.

However, registrations have only gone up in 23 of the 41 states. South Dakota saw a decline of 36 percent.

And more troubling to the CIRCLE team was the drop in new registrations among the youngest eligible voters: down 5 percent overall, with only 13 states showing gains.

Monica Guzman, author of the best-selling book “I Never Thought of It That Way: How to Have Fearlessly Curious Conversations in Dangerously Divided Times,” is a senior fellow for the bridge-building group Braver Angels.

She joined her colleague Ciaran O'Connor to discuss what she's learned about the state of our nation's divisions, how different audiences engage in bridge-building depending on their ideologies and identities, and how we can get more curious, together, as a nation in crisis.

In This Midterm Election, Many States Will Vote on How They Vote (NBC4 Washington)

Informed Voting: Tools You Can Use - Crossing Party Lines - Nov. 6

Ballot Box: What Worries You?