The art of a movement 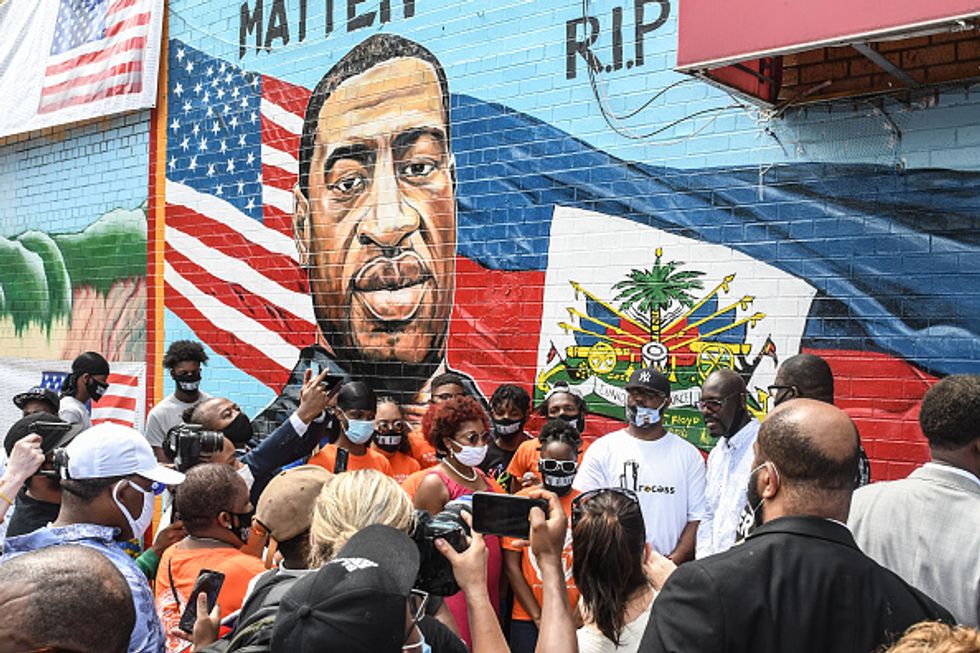 After the killing of George Floyd, an unarmed Black man, by Minneapolis police officers, murals of all shapes and sizes have popped up across the country. This one in Brooklyn is by Haitian-American artist Kenny Altido, who's known for painting murals of fallen police and firefighters.

Why the massive success of 'Top Gun: Maverick' matters

Why the massive success of 'Top Gun: Maverick' matters