Looking for Black women candidates? Here’s how to find them. 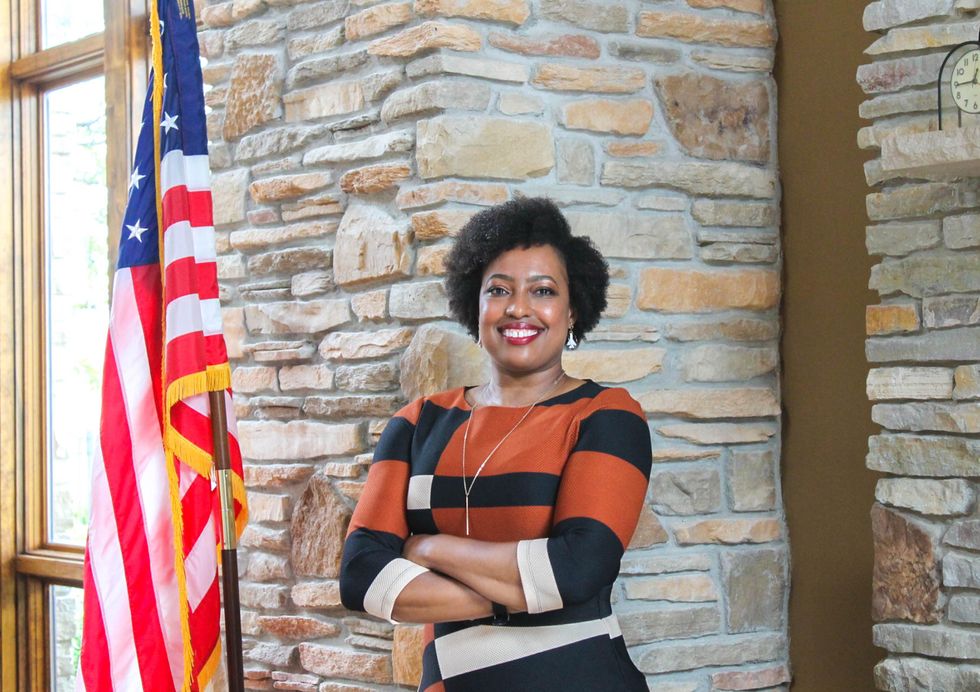 More Black women are running for Congress and governor than ever before. And Higher Heights for America, a group supporting those candidates, has made it possible for voters, the media and others to learn more about them.

Higher Heights’ #BlackWomenRun database catalogs the Black women, on both sides of the aisle, running for federal and state offices, as well as for mayor of the 100 largest cities. The site provides links to candidates’ websites and social media accounts.

“We are building a network of Black women and allies, donors and members to harness the power of Black women,” said Higher Heights CEO Glynda Carr.

She added: “Black women across the country ... are uniquely connected to the power of the voting booth but severely underrepresented.” But perhaps that will change after this election cycle.

There is a potential for misuse of the database, as women of color in politics are increasingly facing threats from those who wish them harm. But so far, there have been no reports of the site being used for such purposes.

The Voting Rights Lab provides The Fulcrum with a weekly rundown of changes to election laws, relevant court actions and other events affecting how Americans vote. Last week’s activity included movement on voting by mail, the use of drop boxes and the rules for fixing (or “curing”) ballots.

What’s your take on election integrity?

As early voting gets under way, we’ve seen record numbers of people voting early in the 2022 midterms. The convenience of being able to complete a ballot at home or cast a ballot at an early voting center is catching on – in some jurisdictions, more than half the ballots are expected to be cast through early voting.

What's your take on early voting and election integrity?

Email your responses to our co-publisher Debilyn Molineaux. Responses received by 8 p.m. on Wednesday will be considered for publication on Friday.

The Vulnerabilities of Our Voting Machines, and How to Secure Them (The New Yorker)

Why Does Polarization Happen? (Psychology Today)

Abortion and the Supreme Court: Politics Over Law? - USC Center for the Political Future - Oct. 25

The Obama Presidency: The Hope and The Legacy - USC Center for the Political Future - Oct. 26