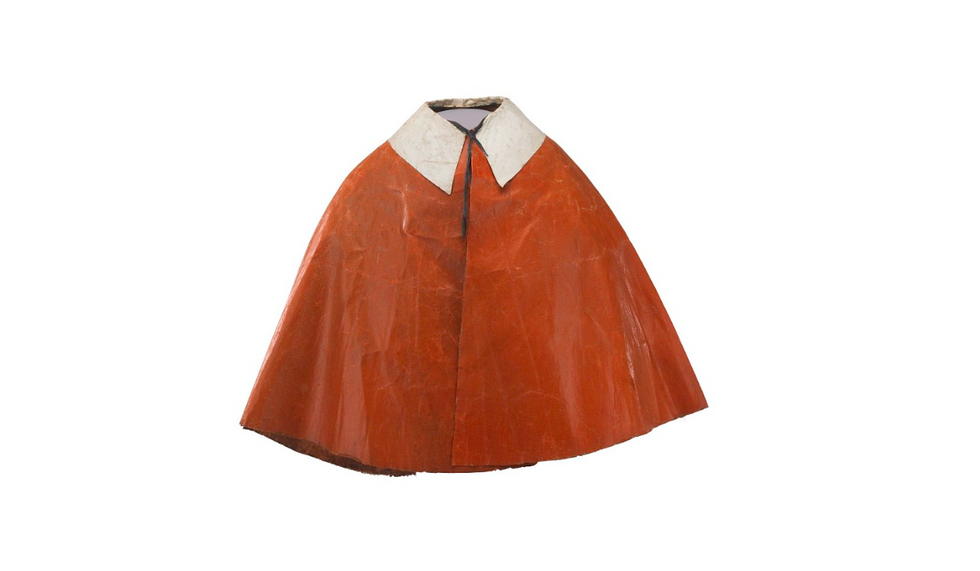 This oil-cloth cape from 1860 can be found in the Smithsonian’s National Museum of American History. In the mid-to-late 19th century, American politics saw a wave of youth activism surrounding campaigns. Well before voting age, children would participate in political rallies by physically carrying torches to illuminate nightly festivities and speeches. The oil-cloth cape would protect the child’s clothing from the hot oil that would drip from the torches as they ran through the streets shouting campaign slogans that they overheard at home and in public.

The Search for Purpose Conversation