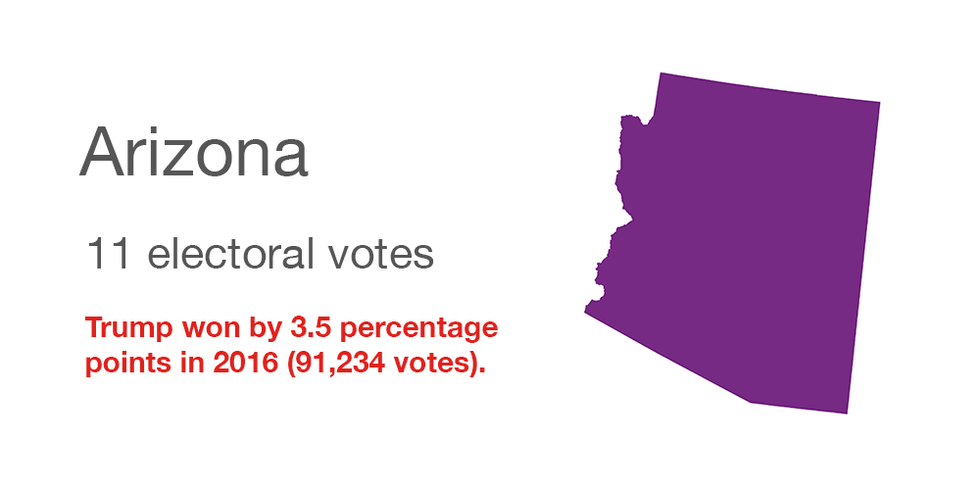 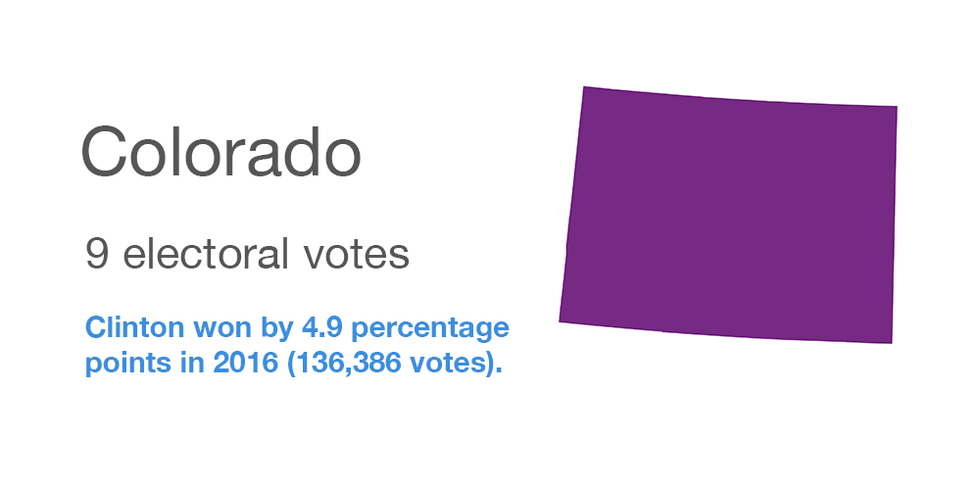 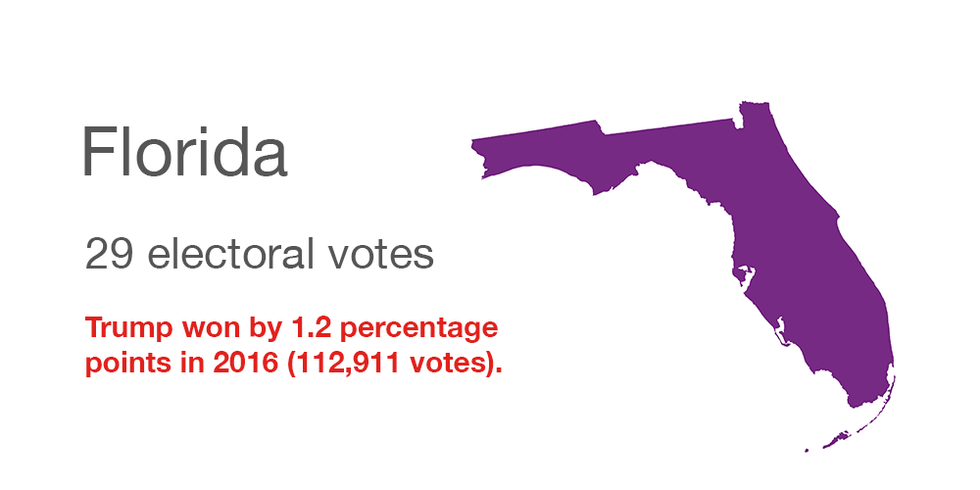 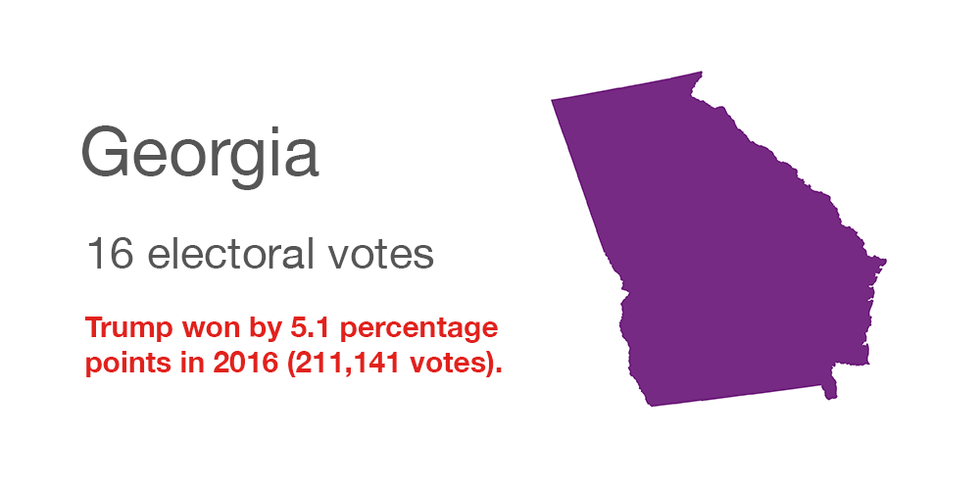 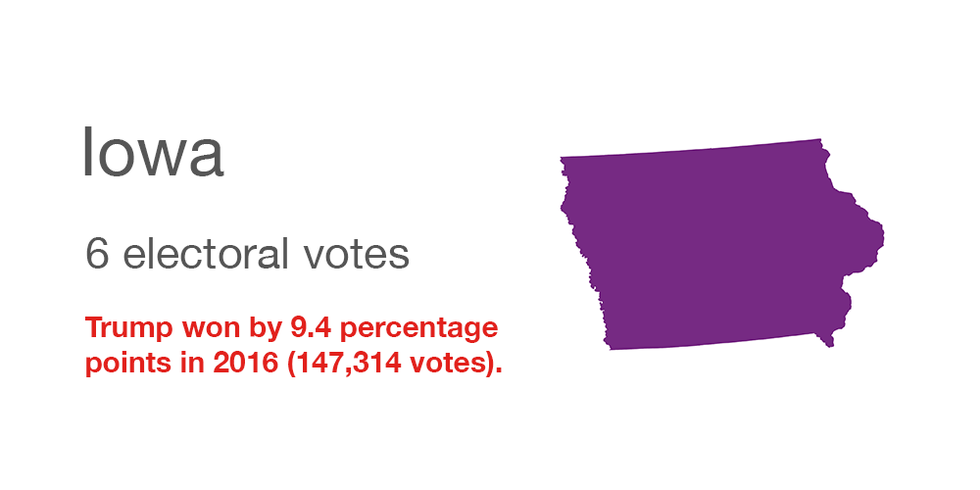 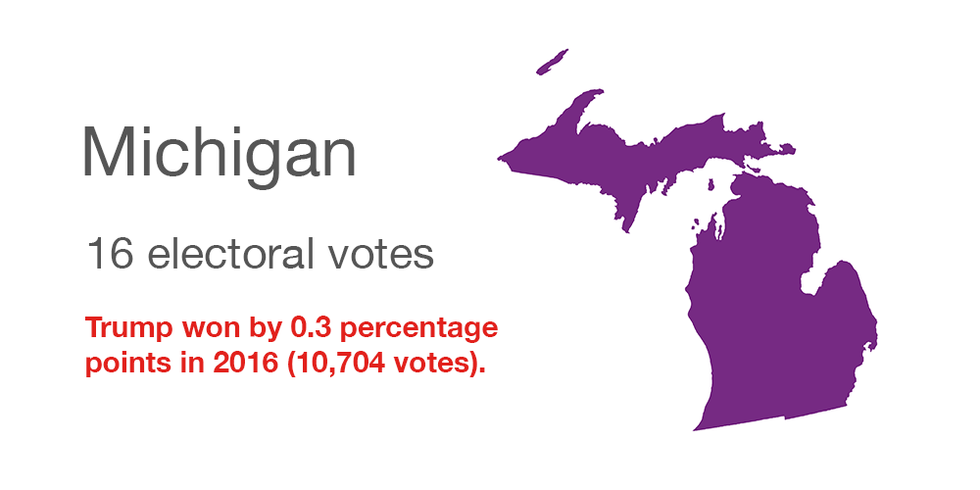 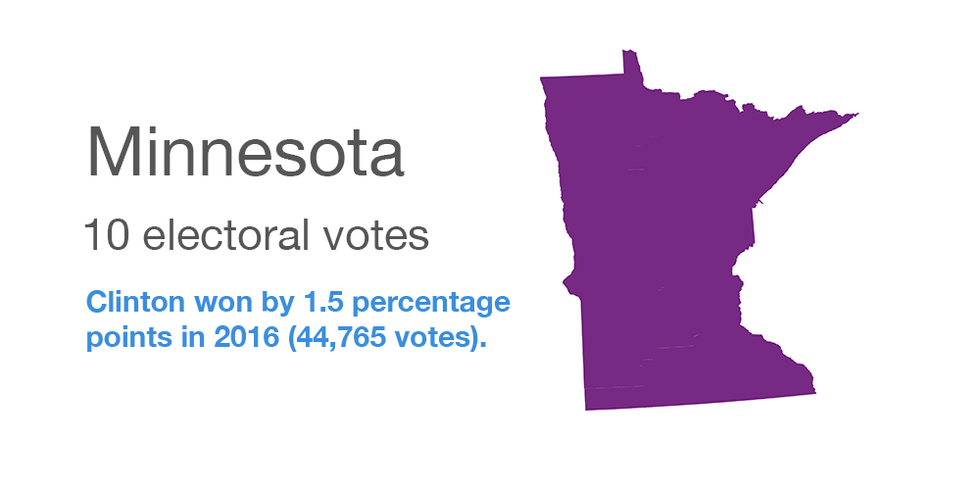 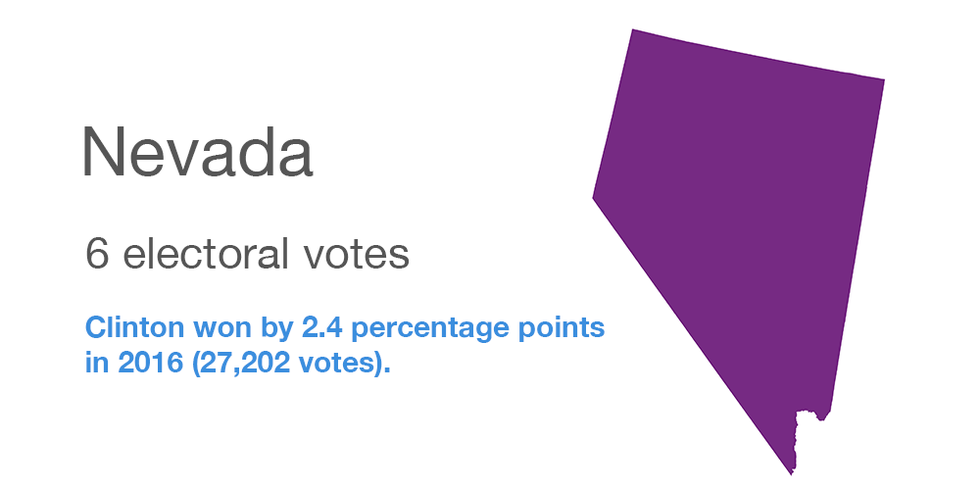 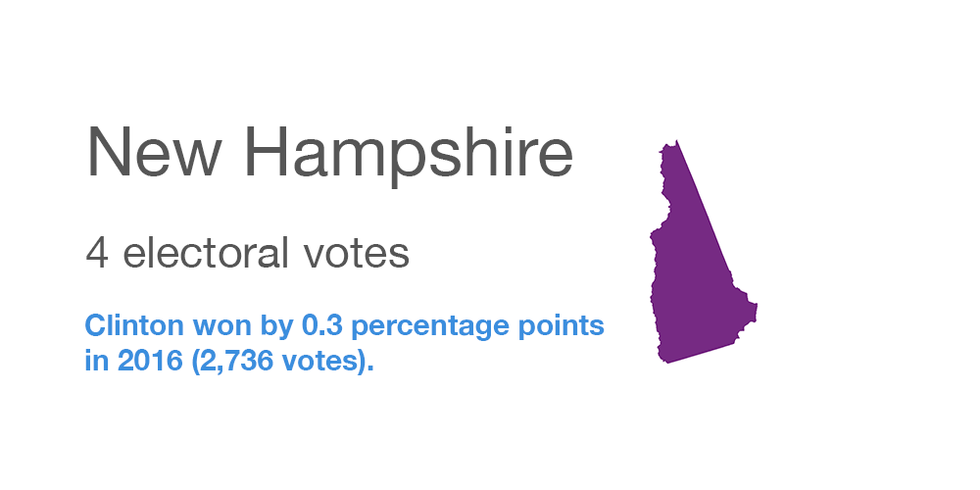 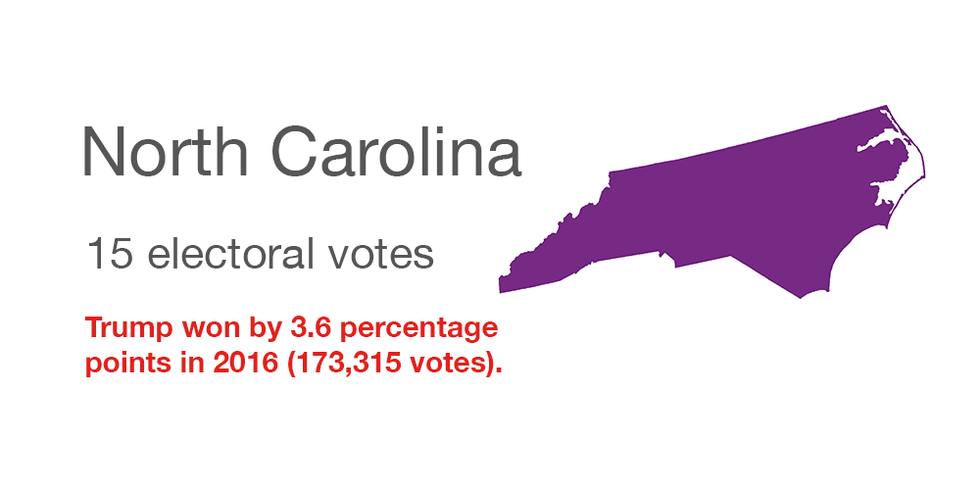 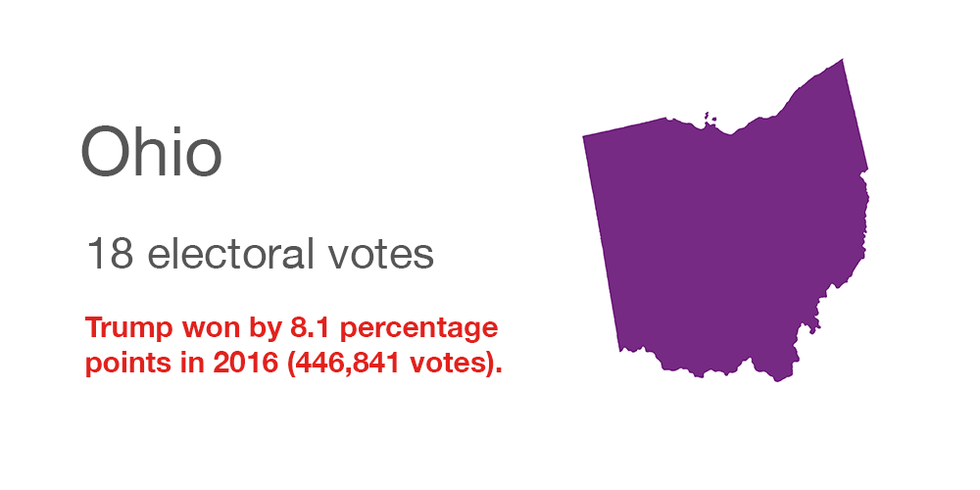 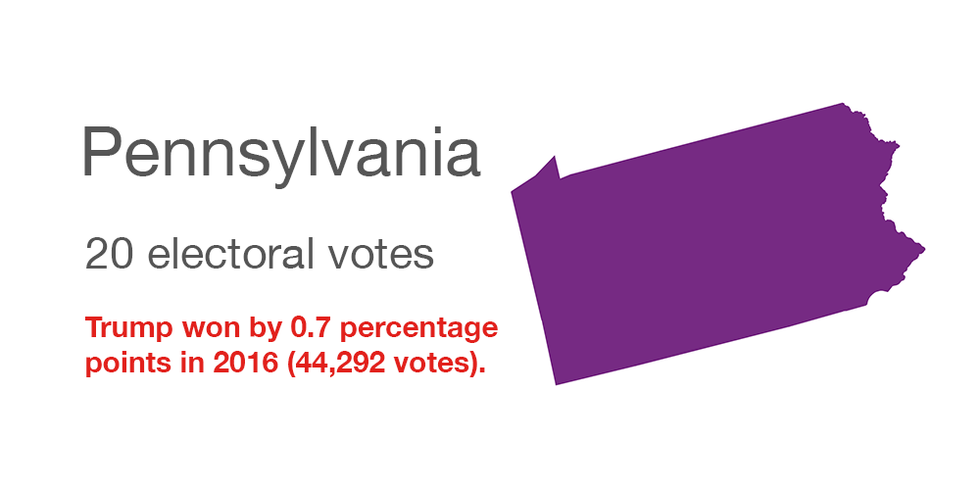 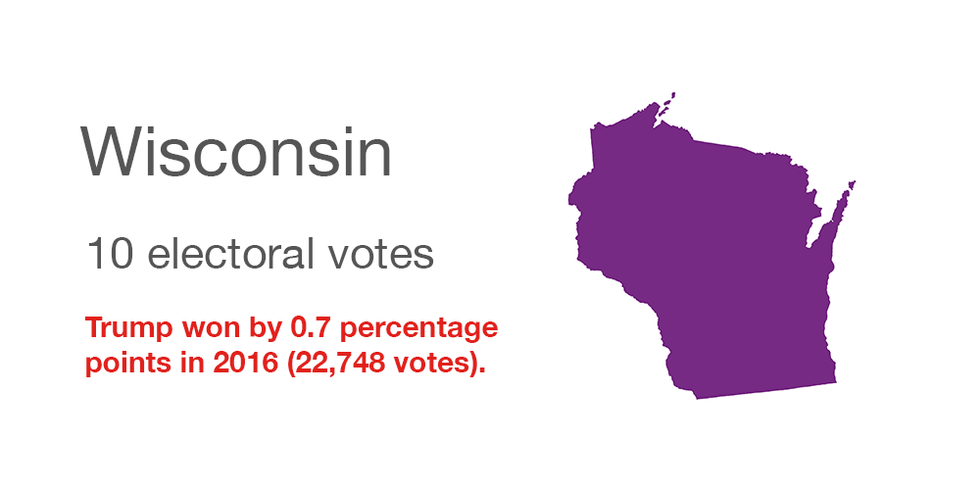 Demographics are destiny, and the right's 'traditional way of life' is a goner

The 7 states where voting before Election Day is most difficult

These 12 bipartisan policies could improve voting for everyone